3 Likes
Generic directives/plugins syntax
Is it possible to include files in Commonmark?
riking September 4, 2014, 6:29pm #2 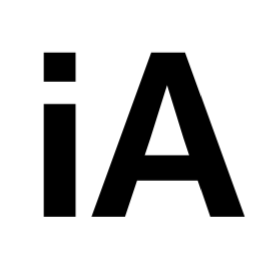