So here’s what I propose: a small contest to build an interactive Markdown tutorial and reference, which we will eventually host at the home page of commonmark.org, and can be freely mirrored anywhere in the world.

Of course, the real reward for building is the admiration of your peers, and the knowledge that an entire generation of people will grow up learning basic Markdown skills through your contribution to a global open source project.

But on top of that, I am offering … fabulous prizes!

Looking for a place to get started? Check out:

How to submit entries

If you want privacy, you can private message me the entries, email me (if you can find my email address, which I leave as an easy exercise for the reader), or if you are comfortable with posting your contest entry in public, here is a topic for you to post links and gather feedback.

Here’s my take on a Markdown tutorial: http://www.markdown-tutorial.com. It’s an AngularJS app that doesn’t have any real server-side dependencies. It uses angular-commonmark for rendering. The code’s available on GitHub.

Here’s my take on a Markdown tutorial:
[3]http://www.markdown-tutorial.com. It’s an AngularJS app that doesn’t
have any real server-side dependencies. It uses angular-commonmark for
rendering. The code’s available on [4]GitHub.

I think some of my comments above show that it might be difficult to give a clear “Markdown” tutorial rather than a CommonMark one. But, for the nested lists at least, if you teach them the four-space rule (paragraphs under a list item, and nested lists, should be indented four spaces), their lists will be most likely to work across many different Markdown implementations.

I had one more thought about your tutorial. Would it make sense to give people specific exercises to do, rather than just asking them to edit the text in the box?

For example: show an image of a rendered document (say, a nested list) and ask them to reproduce it in Markdown.

Would it make sense to give people specific exercises to do, rather than just asking them to edit the text in the box?

Yes definitely give people tasks. Think of it as the first level in a video game, it does not say tutorial, but it really is one…

The site now prompts users to recreate specific examples and displays notifications when they’ve successfully replicated the example. I’ve also updated the introductory tour to explain the role of the examples. If you’ve already completed the tour you’ll need to clear local storage for the site to see it again.

I can lock the lessons until the user completes the previous lessons. However, it does prevent casually referencing the examples. Is the goal to have a reference site or an end-to-end tutorial? I can make it work either way.

Thanks for the feedback. I’ve added lessons for escape characters, code spans, and code blocks. I’ve also updated the explanations for the lessons based on your feedback and tried to make distinctions about where CommonMark differs from other Markdown implementations. Please let me know if I missed the mark on any of these items.

Hi, I wrote this simple tutorial:

Great feedback! I’ll be reviewing entries next week and announce a winner either at the end of next week, or early the next.

There’s still time, so get your entries in!

I created a markdown tutorial: http://tylingsoft.github.io/tutorial.md/

The source code is here: https://github.com/tylingsoft/tutorial.md

The content of the tutorial is written in markdown: https://github.com/tylingsoft/tutorial.md/tree/gh-pages/wizard

Anybody can contribute to the code as long as he/she can write some markdown.

Excellent, I will be reviewing these this weekend.

Gathering links here as I begin the judging process. 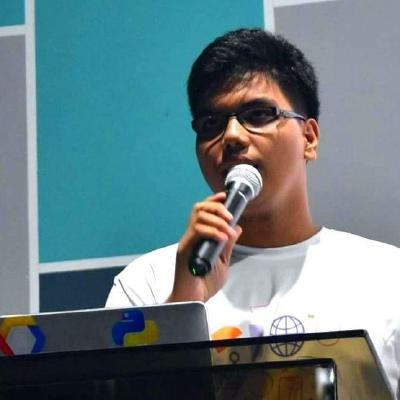 By Joshua Gross (via email)
http://thisismarkdown.com/ 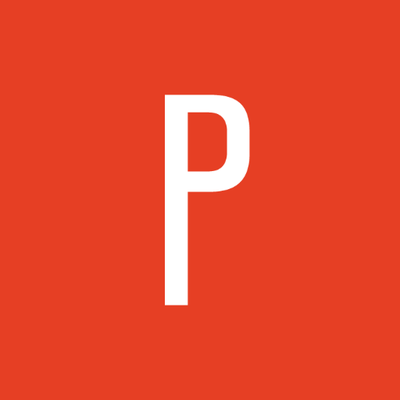 This is Markdown. Contribute to planetary/thisismarkdown development by creating an account on GitHub. 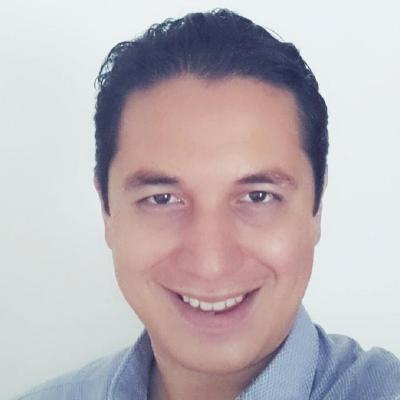 Markdown Tutorial and Reference. Contribute to eh3rrera/markdowntutorial development by creating an account on GitHub.

If I forgot any, please let me know. I pinged the folks that entered via email and on discourse.codinghorror as well.

so what happened, who won?

Still working on it

@codinghorror Do you want me to add the winning tutorial to the work in progress Middleman site over on my GitHub? The non-interactive guide I wrote is basically complete (minus a few sections). We should decide whether that’s still needed and then discuss how the interactive tutorial would best fit in with the rest of the site.

Apologies for the delay.

Winners have been selected!

First, thanks to everyone who participated – the entries were all of very high quality in my opinion!

all 16 books in my recommended reading list, or the Amazon value equivalent in a gift certificate ($440.74)

a CODE Keyboard. This can be shipped worldwide.

3 books of your choice from my recommended reading list, or the Amazon value equivalent in a gift certificate ($125.35)

Congratulations all! I’ll be contacting the winners to figure out where to send the prizes. And I’ll send our individual feedback to each entrant, as well.

Thanks @codinghorror and @jgm for selecting my tutorial as one of the winners and for your great and constructive feedback.