To indicate Markdown support, we propose using the Markdown Mark by Dustin Curtis: 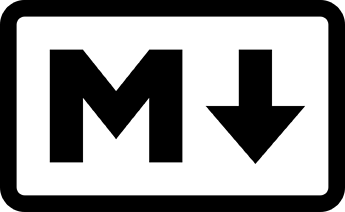 Vector and PNG downloads on GitHub: 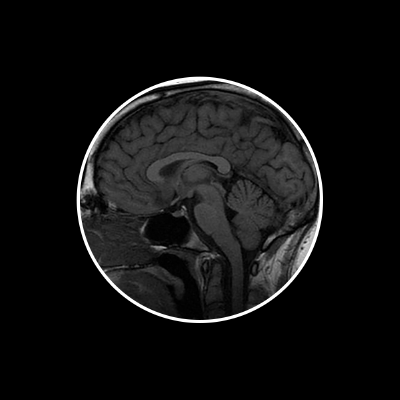 Use this mark to identify Markdown. Contribute to dcurtis/markdown-mark development by creating an account on GitHub.

Dustin kindly placed this logo in the public domain, so everyone is free to use it.

Given the shift of name to remove Markdown completely, is it still important/appropriate to use the Markdown logo? I think the down arrow in a logo for something without “down” in the name creates confusion.

CommonMark is fully Markdown compatible, so the logo indicates that compatibility.

I’d presume the same with any other implementation that supports Markdown.

Of note, as an outsider to this entire process, when I first went to the CM website and I saw “That’s what we call CommonMark. M↓”, I actually read it as “That is why we call it CommonMark Markdown”. Since the word “down” isn’t in the “CommonMark” name I’m not sure I agree it should be in the logo.

I think something like “CM➡” (C M right arrow, or “C M Forward”) would be great.

I don’t see any point in this Markdown logo either. I mean, that just means “some kind of Markdown”? Even the Markdown parser I wrote for myself (which handles about 85% of the spec) qualifies as that. Surely you need a logo that says “this particular type of Markdown, as specified by the CommonMark specification”?

Doubtful, since the main goal of CommonMark is for people to type regular plain old Markdown and get consistent results everywhere.

And because I prefer to make positive suggestions when criticising, here’s a few ideas I played around with just now.

Hey, what do you expect for free?

Nice! I was also thinking a dimmed C behind the M could work, but after mocking it up, not so much…

I think sticking with the open logo is fine, since the goal of CommonMark is universal Markdown compatibility.

Why do most of these conjure up images of HTML markup? Those need to be buried in a bog somewhere.

On the other hand the two middle ones that are reminiscent of a bookmark and paper clip are promising ideas. I like the bookmark one better although the vertical form factor isn’t ideal.

Why? Well, I was just playing around, and angle brackets sprang unbidden from my subconscious…

Is there a need for a logo to indicate CommonMark compliance specifically, rather than Markdown support?

Perhaps a minor variant of the usual logo:

It’s weird that CommonMark’s logo reads as “M Down”, when Down isn’t in the name. Why not put the C in the logo? And why leave the “Down” if there’s no “Down” in the name?

Because CommonMark is, above all else, designed to be 100% Markdown compatible, and defines a clear unambiguous spec (with rigorous tests) for what “common” Markdown means.

The logo is the community Markdown logo that Dustin Curtis placed in the public domain.

I moved 5 posts to a new topic: Is CommonMark really Markdown “compatible”?