I love markdown, but something that makes me uncomfortable using markdown is bummer about having to write any table, I would have to start row by row and column by column. Another problem I notice is that if you have a lot of content, writing line by line and column by column becomes more and more boring and difficult. Try teaching how to use Markdown to some close friends and they noticed a difficulty in the syntax of rows and columns. I’m not saying row and column syntax is ugly and pointless. The central question would be how to make this syntax easy for people who don’t know Markdown and also for people who even know Markdown but have difficulties. 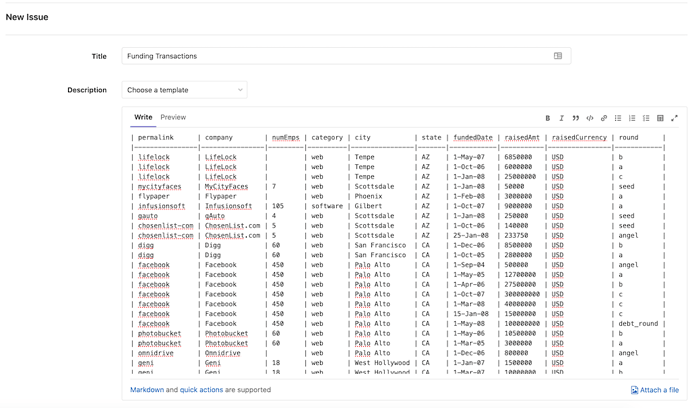 Why make this easier? Why improve this Markdown implementation?

how to make this implementation? 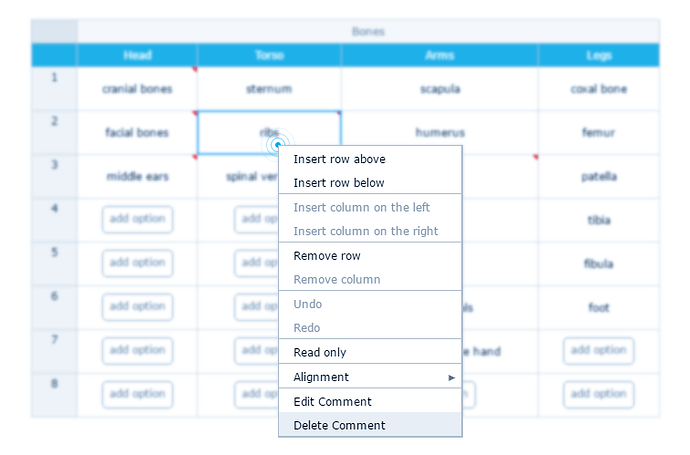 Resolutions for each case.

Hi. What you are describing are features for a Markdown editor, not Markdown itself. There exist Markdown editors that make table creation and modification easy much as you describe. For example, Typora, Mark Text and Zettlr. If you search for “Markdown editor” you’ll find plenty more.

Markdown itself is just a plain text format for writing structured documents – which means that everything it represents must be describable and editable using plain text. So any support for tables will always be via a plain text syntax, which will always support editing using a generic plain text editor, which of course will not be like using a word processor or spreadsheet program. But unlike say, Excel, you have the option of editing in plain text, or using a fancy editor that does things such as you describe.

If none of the many Markdown editors meet your needs, you might propose your ideas to them. This forum is devoted solely to the Markdown format, specifically the CommonMark specification of it, so proposing editor ideas here won’t do much good.

Could markdown not have a parser with hotkeys?

@rerilo7814, It doesn’t seem like you understood what I wrote. Again, you are describing editor functionality. It can’t and won’t be part of a syntax specification, and as such does not belong on this forum. As I pointed out your idea should be pitched elsewhere.

I understand, just a question what do you think of my idea?

In truth, there is nothing novel about your idea, and as I said before it’s already a feature of some (many? most?) Markdown editors that support tables. Try Typora, which I mentioned before. It does WYSIWYG editing, which is what I presume you mean by some of your language (which honestly, is hard to understand, so I am guessing).